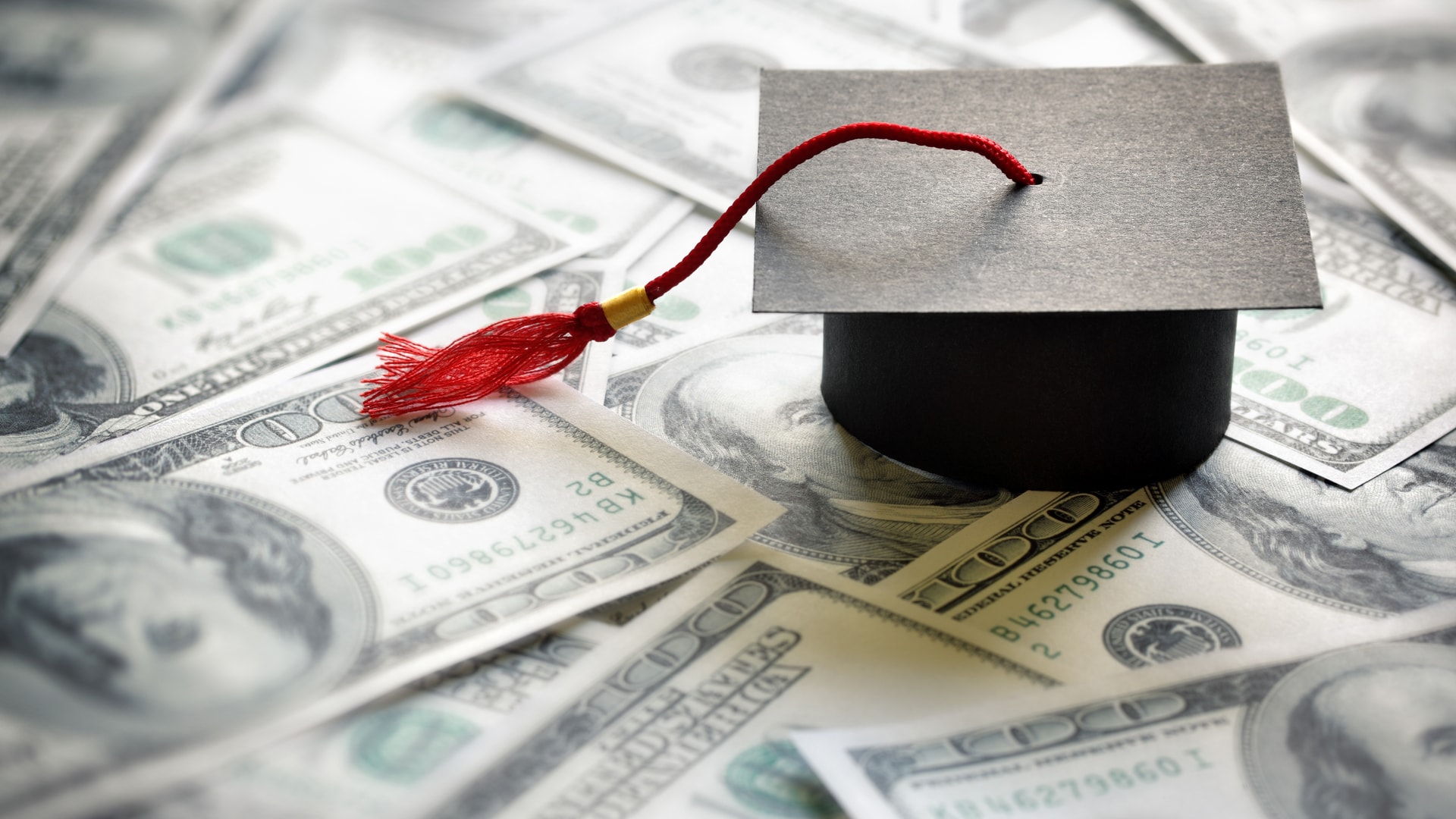 Planning for your loved one’s college education well in advance is always a good idea, but given that children – and teens in particular – are infamous for their unpredictability and rebelliousness, it can be tough to guess what they’ll need with 100% accuracy. This is one issue facing parents who are looking to open a 529 plan; how do you pick a plan when you don’t know how it will be used? How might the limitations of 529 plans hinder your child’s plans when they reach college age? These questions and others can make it seem almost pointless to open an account with stipulations on how the funds are spent, but don’t dismiss the benefits of 529 plans just yet. To find out whether your preferred college savings option could limit your child’s choices, keep reading as the experts at Sootchy address the question, “Are 529 plans only for your state’s public colleges?”

For the sake of clarity, we’ll divide this topic into two parts: whether 529 plans have to be used for your state’s schools and whether 529 plans are limited to public colleges. The first part is covered below.

Although 529 plans were first created at the federal level under Section 529 of the Internal Revenue Code, it’s the states that created and administer the individual plans available around the country. With few exceptions, residents of any state can choose from all the 529 plans available nationwide.

Live in Arkansas but don’t like your state’s plan? Sign up for Utah’s, or Ohio’s, or New York’s. These options both give parents plenty of choices and incentivize states to improve their plans so more families choose them. In addition to having the flexibility to sign up for almost any 529 plan, parents can generally use the funds in their account for any college or university nationwide, meaning that you could feasibly live in North Dakota, open a plan in South Carolina, and send your kid to a school in New Mexico.

For maximum flexibility, a 529 education savings plan or ABLE account (provided you qualify) is your best bet, because they cover a wide variety of expenses, from books and computers to room and board. They also come with fewer strings attached in terms of where the money can be easily used.

Are 529 Plans Limited to State or Public Schools?

You may have the ability to use the funds in your 529 plan anywhere, but that doesn’t mean there aren’t plans meant for your state’s public colleges. It’s not uncommon for states to try to persuade people to spend their tuition money in-state by adding incentives or attaching stipulations, practices that are typically seen with prepaid tuition plans.

To be clear, a 529 prepaid tuition plan definitely has its uses. These plans essentially lock in today’s cost of admission for certain schools, and considering the outrageous rate at which tuition is continuing to rise across the country, it’s hard to overstate the value of this service. Not all states offer a prepaid tuition plan, but some who do even go so far as to guarantee that the funds in the account will cover the cost of tuition.

However, although you can use most prepaid tuition plans out of state, their value is typically linked to the cost of public colleges in that particular state, so they’re of limited usefulness elsewhere. Opening a prepaid tuition plan in Florida, for example, may be enough to cover tuition at the University of Florida, but if your child grows up to be a Georgia fan (scandalous as it may sound), you may struggle to send them to the school they want to attend.

It’s worth noting, though, that while the benefits of prepaid tuition plans are tied to a state’s public colleges, these accounts can also go toward private schools in the state, so you’re not necessarily limited in terms of where you spend those funds.

Can You Switch from a 529 Plan for Public Colleges?

There are typically two ways to do switch 529 plans: a direct rollover, which is handled by the administrator of your plan, and an indirect rollover, which you do yourself. To do an indirect rollover of funds, you’ll simply need to withdraw the money in your 529 plan and deposit it in the new plan within 60 days. When doing so, be sure to specify which portion of the money is contributions and which portion is earnings; otherwise, it’ll all be counted as earnings, which could have tax implications down the road.

Though complicated, 529 plans are easy to open and manage with help from the experts at Sootchy. Our free mobile app makes it simple to start a new account, and friends and relatives can contribute to a plan through our app as well. For more on the benefits and limitations of 529 plans or to open your own plan, visit us online or download the Sootchy app today.