Thanks to their widespread popularity, 529 plans have been catching the attention of more and more families around the country. 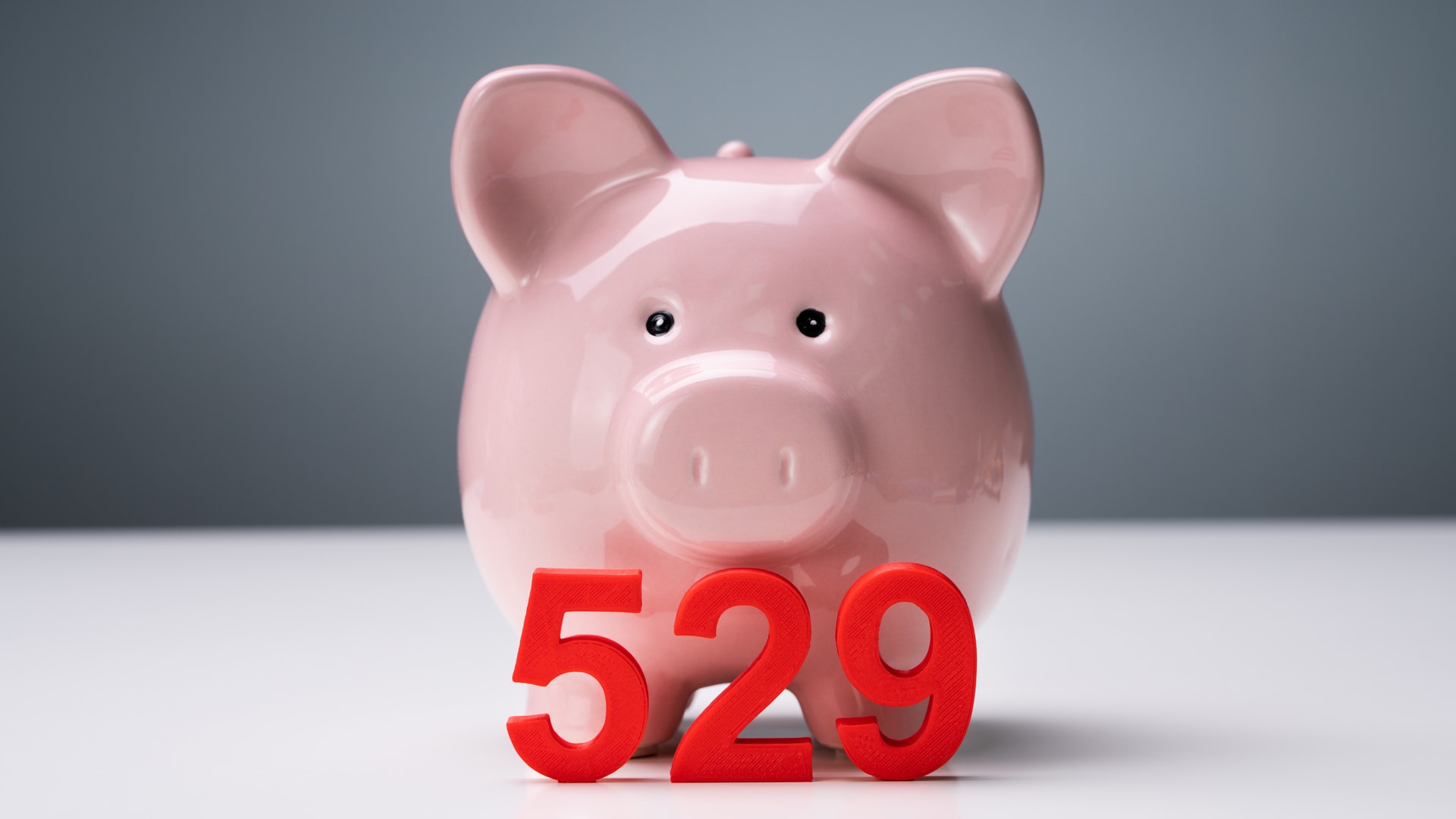 Thanks to their widespread popularity, 529 plans have been catching the attention of more and more families around the country. As people start to see that parents and grandparents, aunts and uncles, friends and family members can all open or contribute to one of these plans to help fund their loved one’s future, the possibility of a debt-free college education starts to see more and more realistic. Of course, like many other types of financial tools, 529 plans come with a few stipulations, such as the fact that they can only be put toward qualified education-related expenses, and because these plans are offered at the state level, many current and future account owners want to know whether the use of 529 plans is limited from state to state. So, are 529 plans state-specific? To find out, keep reading as the experts at Sootchy explain.

Are the Details of 529 Plans State-Specific?

Initially, 529 plans were the product of the federal government. These accounts were created through Section 529 of the Internal Revenue Code to help make college more affordable by providing tax benefits aimed at incentivizing parents to start saving early. Once they were created, however, it was up to the states to administer the accounts, leading to a system in which American families can choose from a wide variety of state-specific plans.

Each of these programs has to follow the basic principles of 529 plans; for example, gains are always free from federal income tax as long as they’re spent on qualified distributions. Most other details of 529 plans are specific to the state offering that plan. A few of the features that tend to vary from state to state include the following:

Some state-specific 529 plans allow account owners to contribute whatever amount they want on any schedule that suits them, while others require hundreds (or even thousands) of dollars up front or regular contributions of specific amounts.

There are several different types of fees that could apply to a 529 plan, including those linked to particular investments or state-specific administration fees. The amount you’ll pay in fees can greatly impact how much a plan earns, so keep an eye on this detail when choosing a plan.

From one plan to another, account owners could have the choice of a dozen or more investment portfolios, or they could only be offered a few to choose from. Some states also offer plans administered by financial advisors, rather than those provided by the state directly.

The tax advantages and drawbacks of 529 plans are occasionally different between states. Most exempt the earnings of all 529 plans from state income tax, but a few, such as Alabama, only exempt plans specific to that state.

Can You Only Use 529 Plans at State-Specific Schools?

Although the details of 529 plans can differ from one state to the next, most of these plans are quite flexible in terms of where the money is used. A few 529 plans – typically prepaid tuition plans – are designed for state-specific schools, especially public schools, but even these plans generally allow funds to be used out of state. If you have a 529 education savings plan or ABLE account, you can likely use your funds on any school, public or private, rather than being limited to state-specific options; this applies to virtually every 529 plan in the country. That said, there are a few instances in which choosing a state-specific plan may carry some benefits, so it could be worth considering.

Are There Benefits to State-Specific 529 Plans?

Among the details that vary from one state-specific 529 plan to another are the deductions and credits some states offer for contributions to one of these programs. These tax benefits are applied to state income taxes, so they’re only really helpful if you’re a resident of that particular state, and in a few places, you’ll only receive those benefits for contributing to your state’s plan. The following are the states where you may be eligible for a state-specific tax credit or deduction for contributing to a 529 plan:

States with Tax Benefits for Contributing to Any 529 Plan

• Minnesota – Deduct up to $1,500 per person; a tax credit is also offered for some account owners

• Missouri – Deduct p to $8,000 per person; only for account owners and their spouses

• Montana – Deduct up to $3,000 per person; only for account owners and their spouses

Keep in mind that even when there is a state-specific tax benefit to opening a particular 529 plan, other limits sometimes apply. For example, many states don’t let you deduct rollovers from another 529 plan, while others could limit benefits to only the owner of the account. Be sure to check the details of any state-specific 529 plan before signing up to see if it fits your goals.

There are plenty of reasons to open a 529 plan for a loved one, but choosing from among the dozens of state-specific plans can be overwhelming. Download the Sootchy app today or visit us online to learn more about the merits of the various plans or to get help opening, managing, or contributing to the 529 plan of your choice.