Are Contributions to a 529 Plan Tax Deductible?

A 529 plan is one of the smartest ways to save for college because of the many benefits such as potential tax credits. Learn if you qualify for 529 tax deductions. 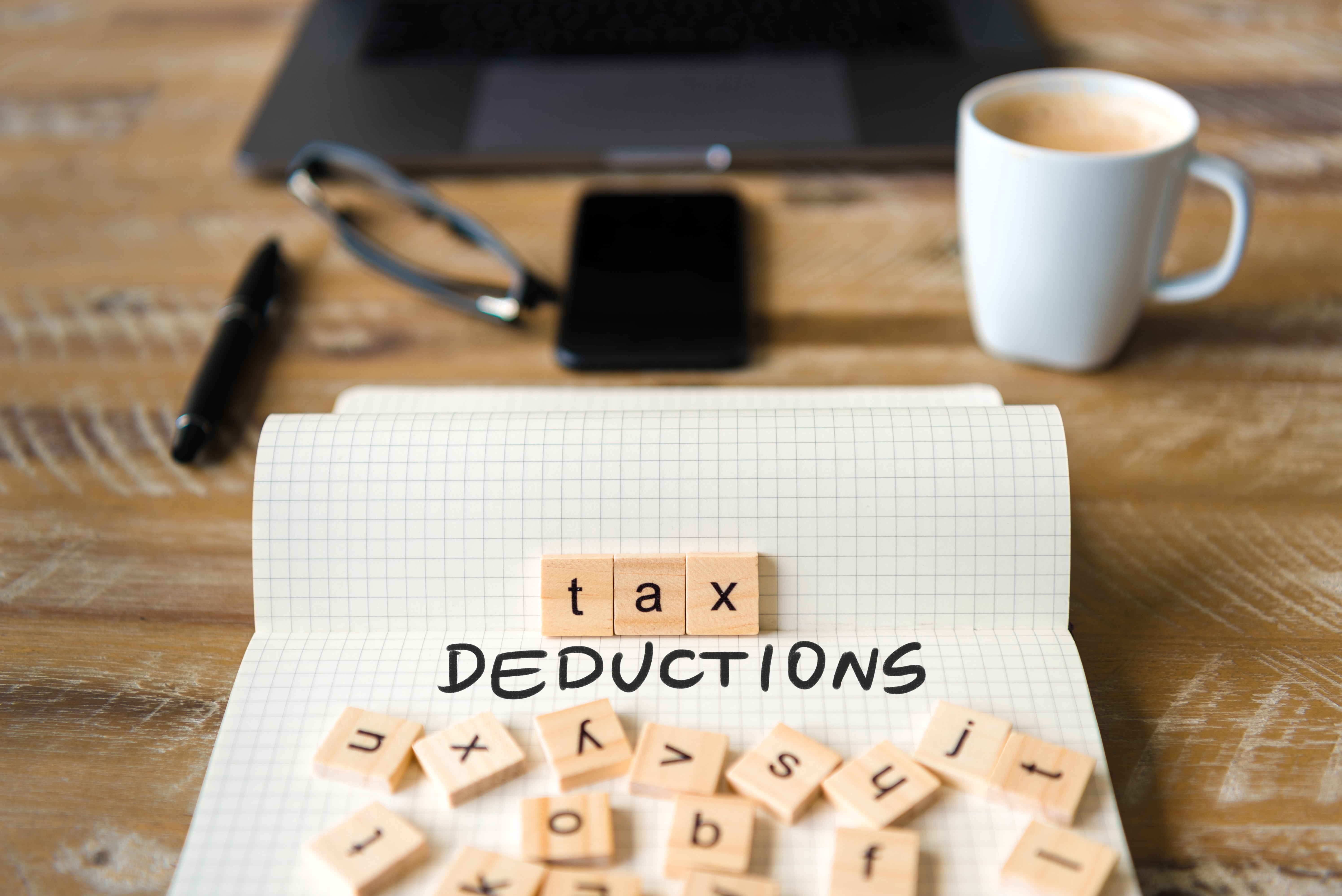 Given the ever-increasing cost of college tuition, the smart play for parents is to look for ways to make college more affordable, which might be done by gaining additional funds through investments, applying for scholarships, taking advantage of tax breaks, or leveraging some other financial tool. One option that checks a lot of boxes for parents who want to help fund their child’s education is the 529 plan, a savings and investment account featuring substantial tax benefits, including – in some cases – a tax deduction or credit. Whether you’re eligible for one of these boons will depend on a few factors, which the experts at Sootchy detail in this piece. If you’ve ever wondered, “Do you get a tax deduction for contributing to a 529 plan?”, keep reading to find out.

Who Can Get a Tax Deduction for 529 Plan Contributions?

Although some facets of 529 plans are set by the federal government through Section 529 of the Internal Revenue Code, many of the specifics are left up to the states to decide. Each state offers at least one 529 plan, some of which carry benefits that others lack – perhaps the best example of which is a state income tax deduction or credit. Whether or not you can get a tax deduction for contributing to a 529 plan will depend on two main points: where you live and whether you own the account.

Different states have different policies in this regard – in some, you can enjoy a state income tax break for contributing to any account, whereas others only grant this benefit to those making donations to an in-state plan; in a few states, only the account owner can use the deduction. In seven states – California, Kentucky, Delaware, New Jersey, North Carolina, Maine, and Hawaii – no deductions are available, while another nine have no state income tax from which to deduct contributions. Below, we’ve sorted the states that do offer some kind of tax break to clarify whether you might be eligible for a tax deduction for your contributions to a 529 plan:

States with Tax Deductions for Contributions to Any 529 Plan

Because families can choose from all the 529 plans offered by the states, no matter where they live, some states offer tax deductions for residents donating to any 529 plan, not just that state’s option. If you made a contribution to a 529 plan and live in one of the following states, be sure to take advantage of the tax benefits.

Two additional states offer deductions to any plan, but only for certain individuals, such as the owner of the account:

Although some states offer tax benefits for contributions to any 529 plan, most only provide this option to residents who contribute to in-state plans. The following states feature this restriction; in some, deductions and credits are available to all 529 plan contributors, while others limit who can get a tax break.

As with other types of tax breaks awarded to 529 plan contributors, some benefits are only available to the person who owns the account or (in some instances) their spouse. The following states limit tax breaks and deductions in this way:

• Nebraska – Owners can deduct up to $10,000 per year, as can the parent of a beneficiary with a UGMA/UTMA account

• Utah – Owners can claim a 5% tax credit for up to $2,040 (in 2020, adjusted for inflation) in contributions; donations by other individuals claimed by account owner only

• Virginia – Owners can deduct up to $4,000 per year for each account, and those 70 or older can deduct without limit; contributions by non-owners deductible by account owner only

Depending on where you reside, you may very well be able to get a tax deduction for contributing to a 529 plan. Even if you can’t, there’s still a wide variety of plans to explore, some of which provide financial benefits like high rates of return or low fees. To find and start the 529 plan that’s right for you, download the Sootchy app today; visit us online to learn more.