On January 16, then president-elect Joe Biden announced his nomination of Eric Lander as Presidential Science Advisor and Director of the Office of Science and Technology Policy. 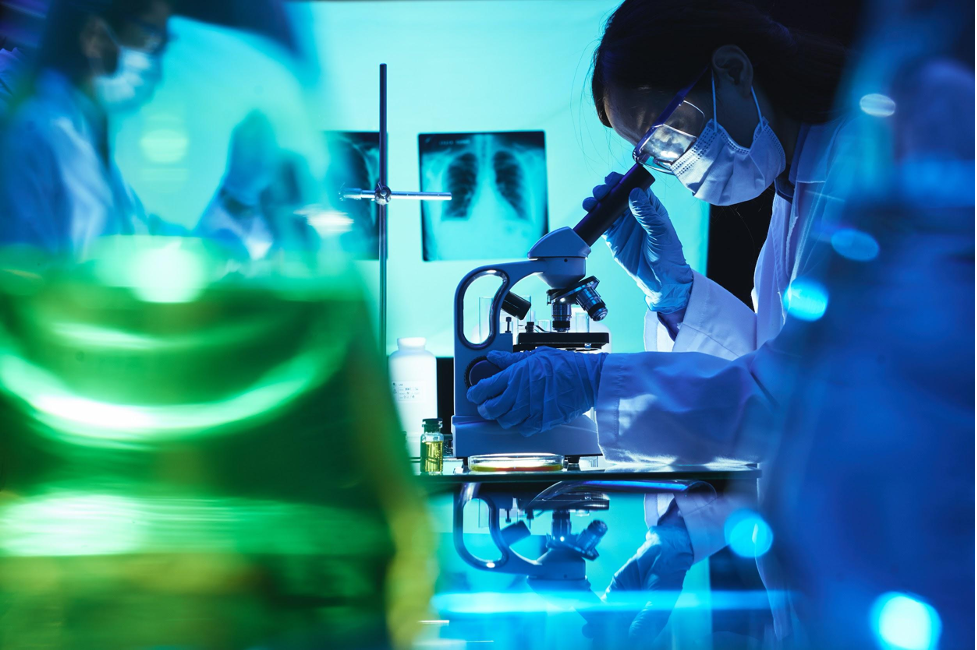 Last week brought exciting news in the world of science and technology. On January 16, then president-elect Joe Biden announced his nomination of Eric Lander as Presidential Science Advisor and Director of the Office of Science and Technology Policy. But even bigger news came moments later when Biden set forth his plan to elevate the former position to the Cabinet rank. This says to the world that scientific advancements will be made a top priority during the next four years (and hopefully beyond). But how does that affect me and you?

What does a Cabinet-Level, Presidential Science Advisor Do?

Basically the Cabinet exists to give the President advice related to each member's individual office; Law, Agriculture, Commerce, Defense, Education, Energy, Health and Human Services, Housing and Urban Development, Interior, Labor, State, Transportation, Treasury, Veterans Affairs, Homeland Security, and now Science/Technology. These folks are around to make sure the President has the best info to make the best decisions (in theory - sometimes Presidents ignore them or sometimes they’re not all that good at giving recommendations).

That’s a lot of advice and, as you can imagine, a lot of meetings to go with it. And be honest, most of us would rather gouge our eyes out than have to sit through more meetings. But now, in addition to his regular workload, the President is promoting this new position to the Cabinet rank because the subject matter is so important that he feels it requires regular briefings (i.e. even more meetings!!). He’s willing to create more work because he believes science and technology are that important. And that’s where the ripple effect can start. If the Federal Government is prioritizing science and technology, that has the potential to carry over into State Policy as well.

‍But what about me?

Here’s where it gets good. The State level is where folks like you and I see a more direct impact. If the States are now focused on advancing technology, programs like 529 College Savings Plans become easier to access - think about the difference in doing your taxes online vs filling out paper forms. When these programs are easier for us to access, more people can take advantage of them. And when more people have those advantages, we see a reduction in both wealth and education gaps. So newer technology equals more opportunities and a better quality of life for us all!

As a Corporate Affiliate of the College Savings Plan Network, several months ago, I recommended the creation of a technology committee to help do exactly this. Because as we turn our sights on the future, the connection between technology and accessibility cannot be denied. And after Saturday, when this idea came down from the highest office in the land, I started thinking I should add “Sees into the future” to the Skills section of my resume - or at least go buy a lottery ticket.

Saturday’s announcement, outlined five areas of focus for the Office of Science and Technology Policy:

The one that stood out to me was number four. That focus on industries of the future in science and technology, means the need for education and training will very likely become priorities as well. That’s all well and good until it comes time to pay the bill. Luckily, 529 College Savings Plans are already in place that could help solve a lot of the funding issues for college and trade schools - particularly if tax benefits were added at the federal level. But at Sootchy, the future is now! We’re making these savings plans easy to access through our app in development, and our website walks you through everything you need to know in common sense terms.

Back to This Dude: Who Is Eric Lander?

The best way I can describe Eric Lander is that he’s probably someone who’ll make you smarter just by being in the same room.

“It’s not hyperbole to suggest that Dr. Lander’s work has changed the course of human history,” said Biden in his January 16th announcement.

Eric Lander is the president and founding member of the Broad Institute of MIT and Harvard. According to their website, “Broad Institute of MIT and Harvard was launched in 2004 to improve human health by using genomics to advance our understanding of the biology and treatment of human disease, and to help lay the groundwork for a new generation of therapies.” Ladner has spent much of his time focused on genetic disorders like heart disease, diabetes, schizophrenia, and Alzheimer's disease. Additionally, from 2009 to 2017, he served as co-chair of the President’s Council of Advisors on Science and Technology.

●      Mendel Medal of the Genetics Society in the UK

●      Award for Public Understanding of Science and Technology from the AAAS

●      William Allan Award from the American Society of Human Genetics

So with this man heading up the Cabinet-level department on science and technology, it seems like we’re in a good position to see greater access to education, and a reduction in the financial gap that exists in America. And I’m here for it.

Emma Willis is a mom of one whose focus in life is community improvement through education and access to resources. She is an alumnus of Philander Smith College, and her distinguished career spans categories from marketing and financial services to business strategy and thought leadership. Emma is currently Chief Operating Officer (COO) of Sootchy, Inc., and was formerly Executive Director of 529 Plans and Financial Literacy at the Arkansas Treasurer of State. She sits on the Board of Directors for both Junior Achievement of Northwest Arkansas and Venture Noire. Emma volunteers her time supporting fundraising efforts in the greater Arkansas region by forging relationships with community leaders. She also assists with technical development for Spectra, a group of black-owned venture studios with the collective mission to advance innovation for a better and more equitable world.

Sootchy is a powerful platform with an app in development for understanding 529 Savings Plans. With information on tax benefits, education options covered by the Plans and state-by-state guidelines, Sootchy.com helps individuals become more informed and provides gifting options to get family and friends involved in saving for a child’s future education expenses.

Bringing Value Back to 529s

Take a look at some of the top reasons 529 Plans are the true hidden gems of saving for college and other higher education.

Learn everything you need to know about Rhode Island's 529 Plans, including investment options, past performance, and tax benefits you can expect.