While they are most commonly associated with college, many people wonder if they can use the benefits of a 529 plan for trade school. Learn more with Sootchy. 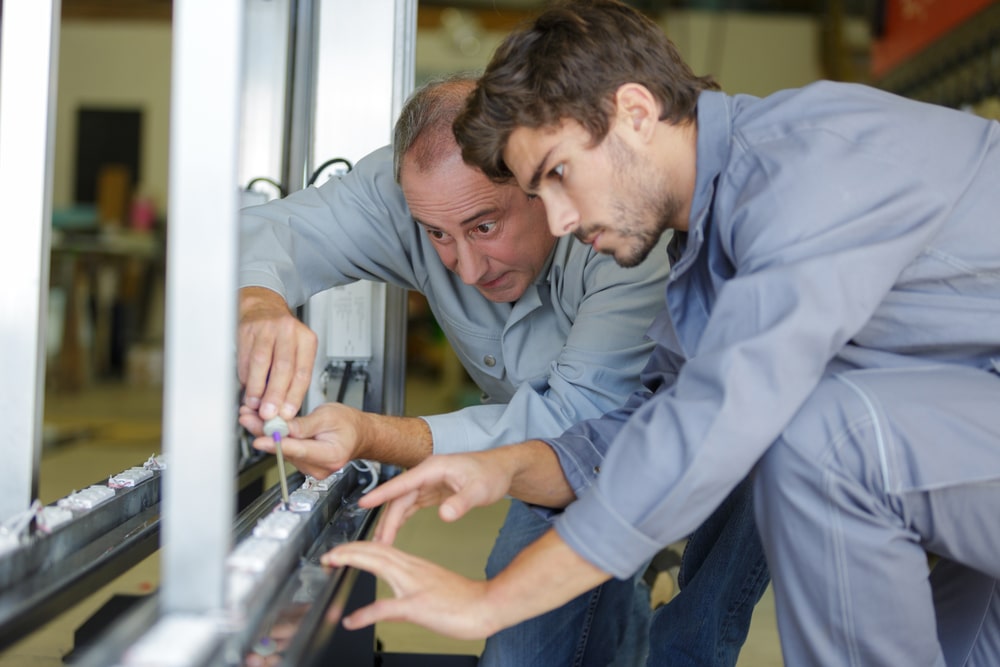 For families of every stripe, 529 plans represent an excellent opportunity to save up for higher education costs over the years while earning tax-free returns on those savings. In fact, the benefits of these plans are so powerful that every state offers a version – or several versions – that can be picked by anyone in almost any city or town in the country. However, the flipside of the 529 plan is the restrictions they come with; account owners can only put the earnings in their account toward a qualified distribution (an acceptable use of 529 plans from the standpoint of the IRS). If your child has decided that they would rather pursue a hands-on trade that doesn’t require a college degree, you’re probably wondering, “Can a 529 plan be used for trade school?” To find out, keep reading as we address this common query.

Why Consider Using Your 529 Plan for Trade School?

In this day and age, students are often taught from a young age that the next step after high school is college; in fact, many children and their families plan for this possibility for well over a decade, saving up significant sums in an attempt to put a dent in the exorbitant cost of a college education. However, college isn’t necessarily the right choice for every high school student, which is why trade schools exist: to teach valuable skills in a variety of hands-on vocations and offer an alternative to college.

This is the reason why many families find themselves looking at trade school instead of college, which may come as a bit of a shock to parents who opened a 529 plan some years back and have been making contributions for years. Whether you and your family have been planning on a trade school education from the beginning or are switching gears in the middle of high school, don’t be nervous, because a 529 plan can absolutely be used for trade school.

Using a 529 Plan to Pay for Trade School

Although college is often (mistakenly but understandably) believed to be the only use for a 529 plan, the truth is that there are a number of different qualified distributions from one of these accounts, and the list continues to grow. A 529 plan can even be used for an apprenticeship, further expanding its usefulness to those looking for a career as a mechanic, cosmetologist, carpenter, or any profession with a similarly hands-on nature.

To use a 529 plan to pay for trade school, the process is fairly simple. In a nutshell, you (the account owner) just need to withdraw money from the account and make sure it goes toward a qualified distribution like trade school. This will likely involve contacting your plan administrator and filing a particular form; you’ll also need to specify who will be receiving the funds. Generally, the best person to act as the recipient would be the beneficiary, though it may also be a good idea to send the money directly to the school itself.

The last step will be to file IRS Form 1099-Q, Payments from Qualified Education Programs, and report your distribution to the federal government. Note that you won’t have to pay any money with this form; it’s simply used for informational purposes.

Can 529 Plans Be Used for Things Other Than College or Trade School?

Now that you know that 529 plans can help with things other than the cost of attending a traditional college or university, you might want to know just how many uses – in addition to trade school – are allowed with these accounts.

In 2017, the Tax Cuts and Jobs Act created a new use for 529 plans: private elementary or secondary education. Now, a parent or guardian can use the money in a 529 plan to send their child to a private school, though the benefits of 529 plans aren’t quite as potent when used earlier than college, simply because the account doesn’t have enough time to generate returns on your investments.

Even with the help of a 529 plan, many students rack up significant debt from college or trade school; the 2017 tax bill also helps those students by allowing them to use up to $10,000 from a 529 plan toward that debt, though this is a lifetime limit that applies to a particular beneficiary or their siblings. (You may be able to get around this restriction by changing beneficiaries to a sibling of the original.)

The greatest array of qualified distributions is afforded to ABLE accounts, a type of 529 plan accessible to Americans living with a disability. Anyone with one of these accounts can use it to pay for things like trade school and college, along with housing costs, medical treatment, job training, and other services mandated by their condition.

Pay for Trade School with a 529 Plan from Sootchy

Although each 529 plan is administered by the states, tools like the free Sootchy app can help you get started with a new account, make your investments, and even ask for contributions from those close to you on birthdays, graduations, and other special occasions. Learn more about how a 529 plan can help you or your child pay for trade school by visiting us online or download the Sootchy app on your mobile device and enroll in a 529 plan today.

What Is the Maximum Contribution to a 529 Plan in North Dakota?

The Latest Information for Understanding Your Options

Can't Find What You're Looking For?