It's important to understand the implications of paying off your child's student debt. Learn the ins and outs of covering student debt with a 529 plan. 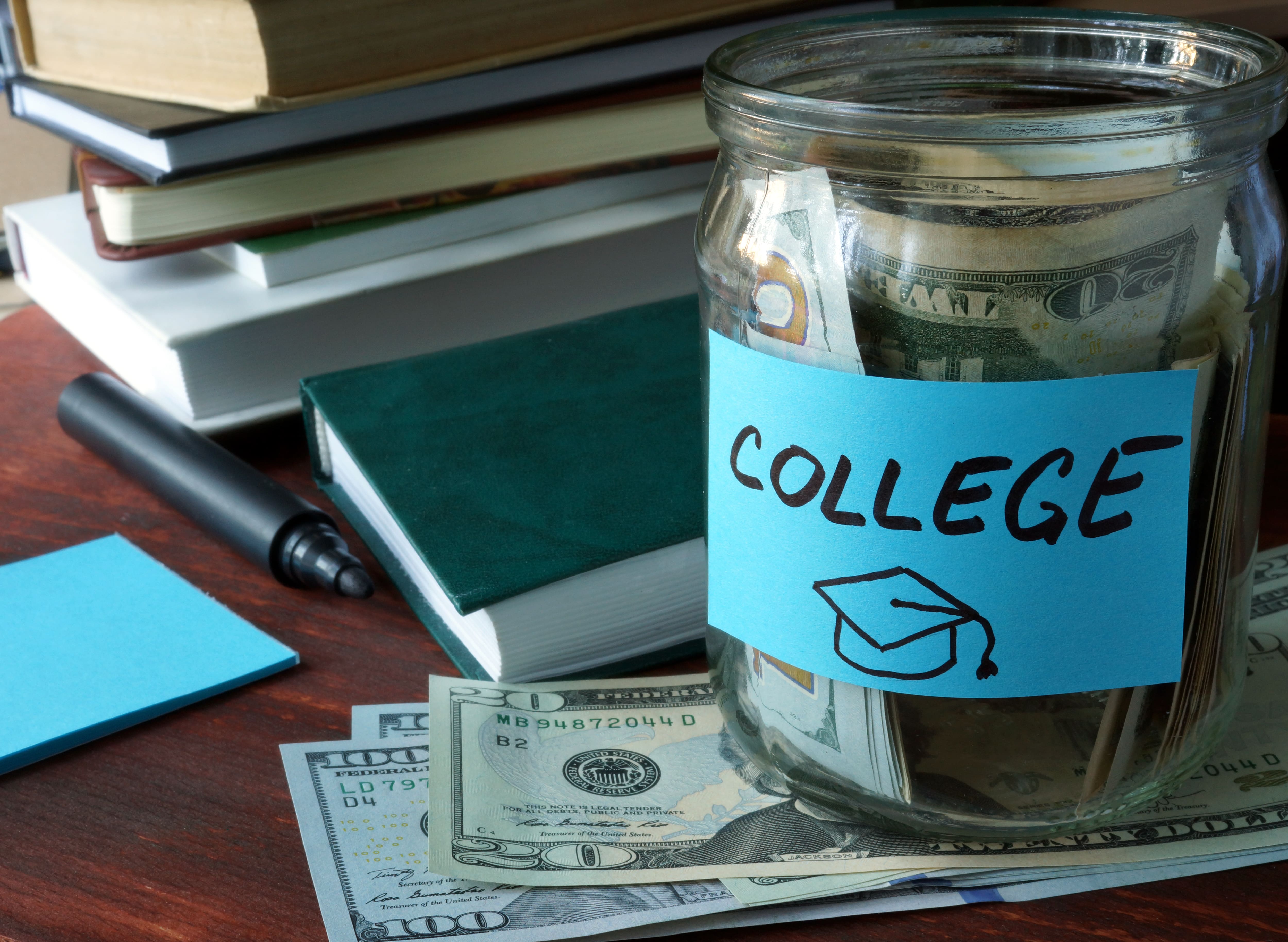 Unlike previous generations, children growing up in the world today face a major financial obstacle before they can even begin to earn money in their career: college tuition. Because of the potentially huge payments required to cover this expense, many families have to take on substantial debt – often to the tune of tens of thousands of dollars – to be able to send their child off to school, money that has to be paid back after graduation. Although, in many cases, it’s the student who’s responsible for paying down that debt, some parents want to help pay their child’s debt, but can parents pay their child’s student loan? If so, how does it work? For the answers to these questions and others, keep reading as the college savings plan experts at Sootchy explain.

Is Paying Off a Child's Student Loan Considered a Gift?

Anytime you give money to someone else, it’s worth asking whether the federal government might consider that transfer a gift. There are certain tax consequences that apply to gifts – namely, the imposition of the gift tax – so you’ll want to be aware of how your payments toward your child’s student debt could affect your tax liability.

Unfortunately, the IRS defines “gifts” quite broadly: Any transaction in which a person gives an asset to someone else without receiving something of commensurate value in return is considered to have given a gift from a tax standpoint. While there are a few exceptions to this – including college tuition – student loan payments are not among them. In other words, paying off a child’s student loan is considered a gift.

How Much Can Parents Pay Toward Their Child’s Student Debt?

As mentioned above, payments toward a child’s student loan can trigger the federal gift tax, which limits how much a person can give away each year. This amount increases gradually to account for inflation, but in 2020, the limit on tax-free gifts is $15,000 per year. For many parents, this is well above what they can comfortably pay each year anyway, and as long as you stay below that threshold, you won’t have to worry about the gift tax. However, let’s say that you do give your child more than $15,000 per year toward their student debt; what happens then?

In truth, nothing – most of the time. That’s because, in addition to the yearly gift allowance of $15,000 per person per year, the federal government has what’s called the lifetime gift tax exemption, which in 2020 was almost $11.6 million. In essence, this exemption acts catches any overflow above and beyond the $15,000 limit; after subtracting that amount, any leftover funds will go toward your lifetime limit, and only when you’ve given more than $11.6 million will you actually have to pay the federal gift tax. (You will, however, need to submit IRS Form 709 with your federal tax return and report your gift to the government.)

But let’s assume for a moment that you’re affluent and have already surpassed the lifetime gift tax exemption. What rate would you have to pay on money put toward a child’s student loans? The answer depends on the size of the payment, with the gift tax rate steadily increasing as the gift gets larger. Taxable amounts of less than $10,000 are taxed at 18% – the minimum rate – while gifts of $1 million or more are taxed at 40% – the highest rate for gifts.

Can You Pay Off Your Child’s Student Loan with a 529 Plan?

There is a variety of ways in which parents try to cover their child’s education-related expenses, the most popular of which is likely the 529 plan. These accounts allow parents to earn returns on investments without incurring federal (and often state) income taxes, as long as they’re used for what the IRS calls “qualified distributions.” Depending on the type of plan – whether it’s an education savings plan, prepaid tuition plan, or ABLE account – you may or may not be able to use those funds to pay your child’s student loan.

If you have a prepaid tuition plan, you’re probably limited in how you spend the money in your account; many plans only allow for tuition payments, with little flexibility beyond that. The other two types of 529 plans have more uses and can be used for student loan payments, but only up to a point. The rules governing 529 plans only allow account holders to put up to $10,000 from their account toward student loans for each beneficiary and the same amount toward that beneficiary’s siblings. If your child has more than $10,000 in student debt, this may seem to limit the usefulness of a 529 plan, but parents with more than one child can take advantage of a workaround.

Most 529 plans allow account holders to change beneficiaries without penalty, as long as the new beneficiary is a family member of a previous one. If you’ve already spent $10,000 from an account on one child, you could change the beneficiary of the account to their sibling; in doing so, the first child becomes the sibling of the beneficiary and can receive an additional $10,000 in that way.

If you’re the parent of a child with student loans, you know that it can feel overwhelming to try and tackle them. With a 529 plan, the effort can be made a bit easier, especially if you can take advantage of the income tax deductions and credits some states offer for 529 plan contributions. Learn more about how these plans work or open one today by visiting Sootchy online or downloading our app on your mobile device.

How to Establish Residency and Qualify for In-State Tuition

How Can I Help My Child Get Scholarships for College?

5 Ways to Survive College on a Budget: Advice from a College Student