Can You Roll a 401(k) into a College Savings Plan?

Learn everything you need to know about transferring funds from a 401(k) into a college savings plan from the Sootchy savings experts. 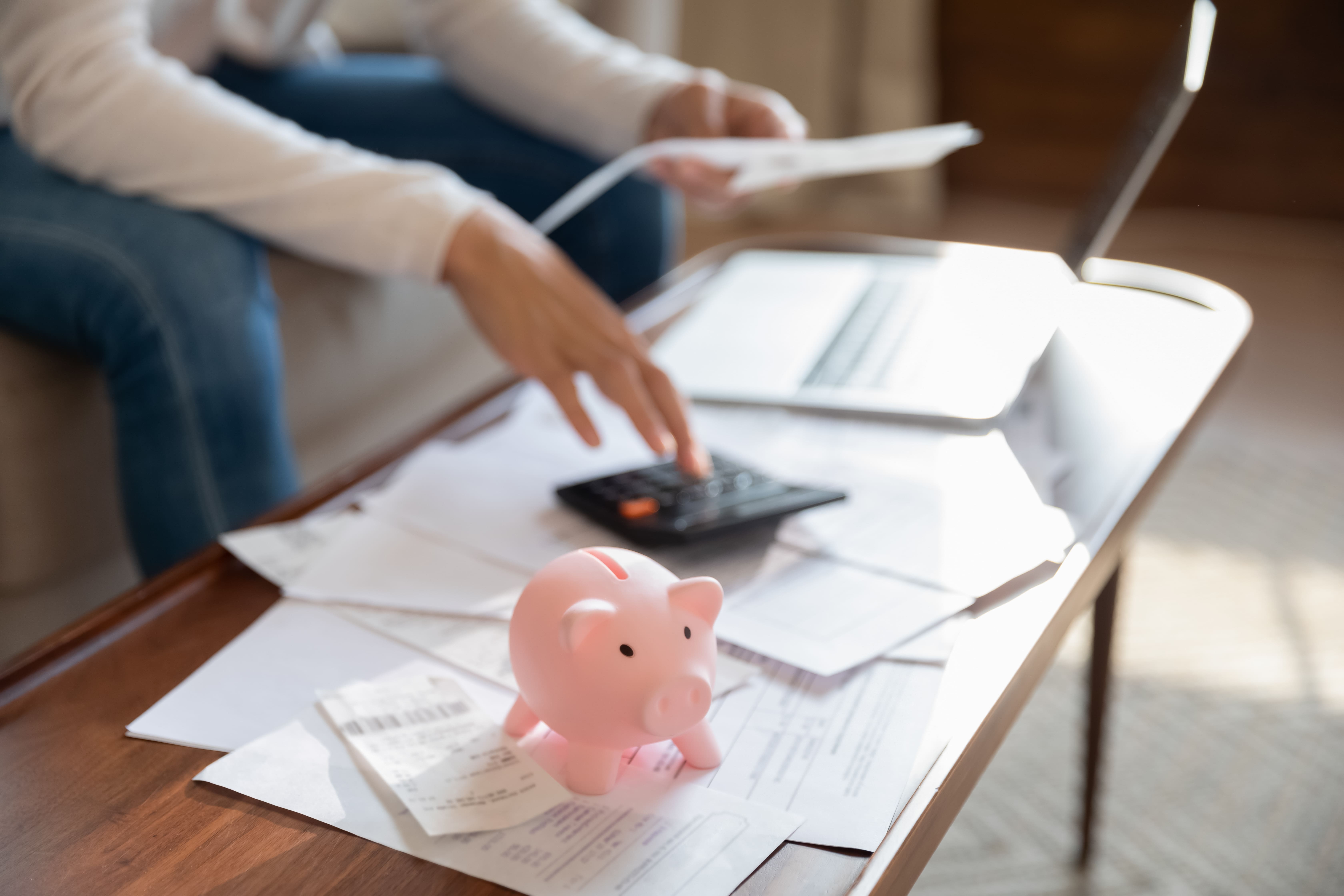 For adults of virtually any age, 529 college savings plans represent perhaps the most tax-savvy method of covering an enormous expense. Whether you’re opening one of these accounts for yourself or a loved one, you’ll probably want to explore a variety of ways to fund the plan; in some cases, this includes the use of a retirement account. However, 529 plans – and retirement accounts, for that matter – come with any number of rules, limits, and restrictions that govern how funds can be used, making it tough to know whether your retirement plan can be used to put yourself or someone else through school. Still, it’s worth asking the question: Can you roll a 401(k) into a college savings plan? To find out, keep reading as the experts over at Sootchy shed some light on the topic.

Unsurprisingly, those looking to use the money in a 401(k) to fund a college savings plan will face some challenges, starting with the fact that, technically, this type of rollover isn’t allowed. Considering the different characteristics of the two plans, this makes sense. After all, a 401(k) is funded with pre-tax dollars, while 529 plans comprise after-tax dollars, so the two aren’t exactly compatible. To roll a 401(k) into a college savings plan would be to take untaxed money and pretend it’s already been subject to taxes, which the IRS and state governments tend to frown upon.

Of course, this limitation doesn’t mean that the money in a 401(k) can’t help you pay for an education; it just means that you’ll have to face some extra steps along the way. At any point in time, you can take the money out of a 401(k) and move it wherever you want, including into a college savings plan, but doing so will trigger an income tax as well as a 10% penalty. Depending on how much is withdrawn, this hit could make a rollover from a 401(k) too expensive to be worth it, but given the tax-deferred status of a 529 plan, there are benefits to weigh as well.

When considering whether to take money out of a 401(k) and deposit it into a 529 plan, it’s important to take stock of all the potential advantages these accounts have to offer. Like a retirement plan, a college savings plan has tax benefits, but these benefits are even more generous for 529 plans than for 401(k)s. We’ll detail these differences below:

One of the main benefits of a 401(k) is the fact that it’s funded with pre-tax dollars. Not only can this help a person reduce their taxable income – and therefore their final tax bill – but it can also make it easier to save money for retirement by giving you a larger pool of money to draw on. However, there are also long-term consequences to putting money in a 401(k), such as the fact that any distributions will be taxed, even after you reach retirement age.

On the other hand, 529 plans are allowed to grow tax-free, even when the money is used. Granted, the funds that go into one of these college savings plans have to come from after-tax income, but the fact that any earnings are spared from federal and (in many cases) state income taxes is a benefit that can’t be ignored. Even considering the cost of early withdraws from a 401(k), it may be worth moving some money from your retirement account to a newly opened 529 plan if the beneficiary is still very young, as a larger starting balance can generate substantially greater returns over the course of 17 or 18 years.

A defining trait of any 401(k) is the fact that you can’t withdraw funds from the account without penalty until you reach retirement age – 55 if you’ve retired, 59 ½ if you haven’t – and most account holders are required to start the distribution of funds once they reach age 72.

College savings plans, on the other hand, typically have no age limits regarding when the funds can or must be used, and there’s a fair amount of flexibility regarding who the money is spent on. For instance, if you put money in a 529 plan and it winds up not being needed by the original beneficiary, you can make yourself the beneficiary and spend the money on your own education. The earnings in one of these plans will also continue to accrue indefinitely, so parents with one of these accounts could maintain the plan until they become grandparents and use the funds to pay for their grandchild’s education.

However, 529 plans do face restrictions on how the money is used, whereas 401(k)s do not. If you have a 529 college savings plan, the funds in the account can go toward qualified education costs, such as tuition and housing, but can’t be withdrawn for other purposes without incurring the same tax and 10% penalty as an early withdrawal from a 401(k) (though the penalty and tax only apply to the earnings portion).

Open a 529 College Savings Plan Today with Help from Sootchy

Figuring out how to pay for college is a daunting task, to say the least, so it’s no wonder why the parents and relatives of future students look for all sorts of ways to cover the expense. Although you won’t be able to roll a 401(k) into a college savings plan, you do have the option to move the funds indirectly – at a cost – or you can choose to start investing in a 529 plan in addition to your retirement account. Whatever you choose, the team at Sootchy is standing by to make opening and maintaining your new college savings plan a breeze; visit us online today to learn more.