One of the core policies of the incoming Biden/Harris administration is the forgiveness of up to $10,000 of student debt for each person who qualifies. 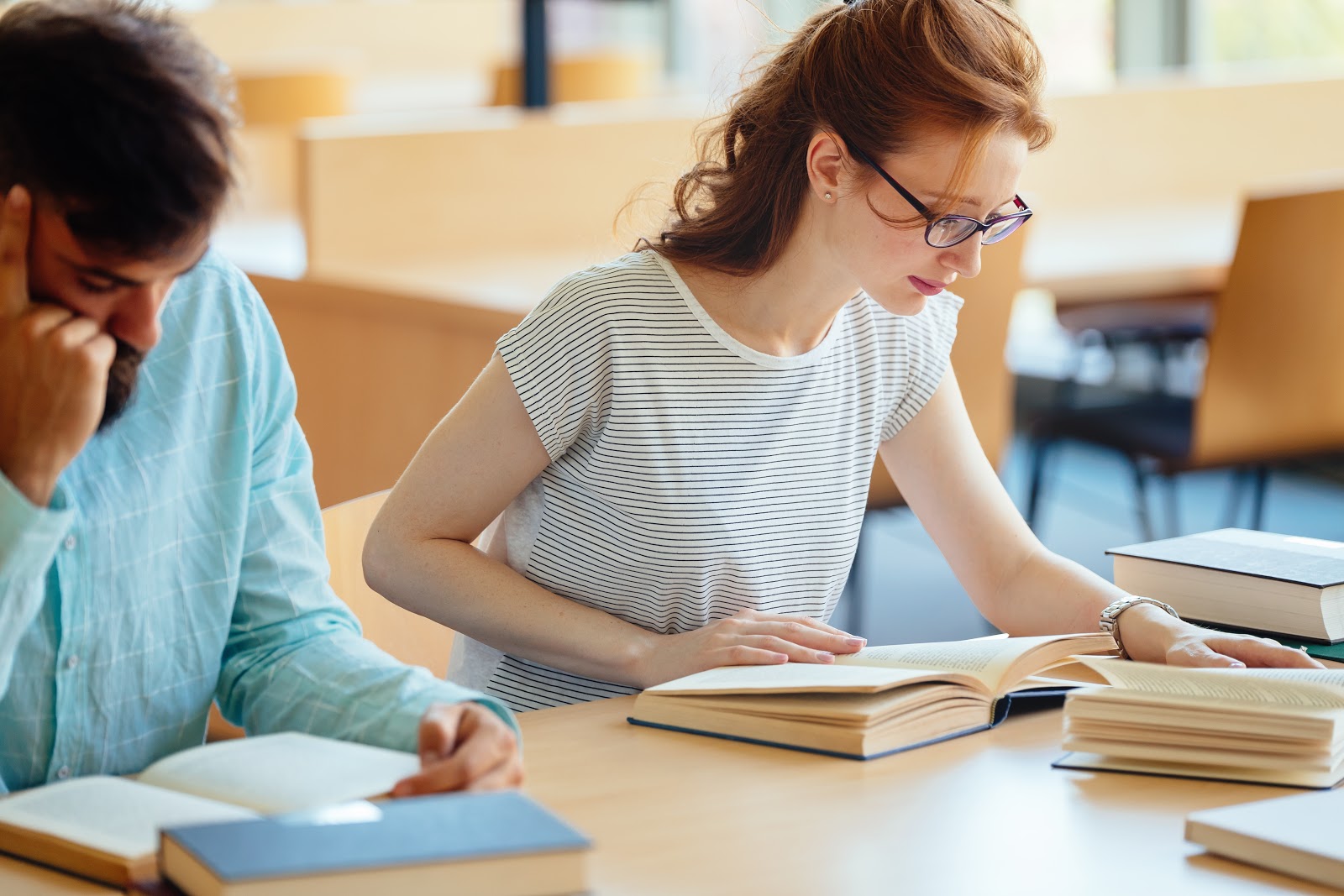 One of the core policies of the incoming Biden/Harris administration is the forgiveness of up to $10,000 of student debt for each person who qualifies. Additionally, the President-Elect’s plan would make public colleges and universities free for students whose families earn less than $125,000 per year, and revamp the federal student loan repayment plans.

With the current 8.2% unemployment rate, this admirable and well-meaning goal will ease the burden on millions of borrowers, giving many a second chance at a life unhindered by student debt. According to Business Insider, of the 45 million Americans with student debt, 15.3 million borrowers, or 33.6%, would have their debt completely wiped out by a $10,000 loan forgiveness program. And it would benefit another 9.6 million who owe between $20,000 & $40,000, many of them blacks, hispanics and other minorities, as well as lower-middle class whites who are all disproportionately affected by student loans.

But does this solve the problem, or is it a solution that may be putting a short-term bandage  on a long-term issue? First, let’s look at the numbers and the likelihood of this legislation passing as proposed.

‍Let’s Look at the Numbers

Business Insider estimates that the $10,000 loan forgiveness program for the 15.3 million will cost approximately $402 billion.

And the free college plan? According to the National Center for Education Statistics, 19.7 million of students were likely to have enrolled for college this fall session, with 74%, or 14.6 million, enrolling in public colleges. When one blends the 72% of these public enrollees who opt for in-state schools (plus the 28% out-of-staters) with the $11,171 cost that US News & World Reports reports for in-state tuition vs the $26,809 out-of-town college attendees pay, combined with the 73.7% of Americans that Statista estimates make under $125,000 per year, one arrives at an annual cost of $167.1 billion. Using a tepid 2% growth factor, this annual number equates to a whopping $1.9 trillion cost to the government over 10 years.

So what are the chances that  a country already owing almost $27 trillion in national debt   would  agree to forgive the $2.3 trillion in debt of its most vulnerable people; minorities and lower-middle class  whites? Under normal circumstances, I would’ve said slim to none! Not when the government is spending trillions to fight a pandemic that’s ravaging our country, and at the same time experiencing an economic crisis that could prevent tax hikes for years; tax hikes that will be necessary to pay down this debt ! It’s a  particularly unlikely choice when many members of these demographics are often less likely to exercise their constitutional right to  vote.

‍But does the President’s plan solve the problem?

‍The answer is, “No!” It provides a much needed solution to aid millions of Americans who are desperate for help in the midst of this once in a generation health crisis we are currently experiencing. But might not solve the long-term problem because:

So, if  and when debt forgiveness and free public tuition are instituted, there will still be a big need for parents to save for their children’s college fund. The smartest and most tax-efficient way to do this is through a 529 College Savings Plan.

The Biden/Harris administration needs to do a better job than their predecessors of improving the 529 Plan’s toolkit by creating additional incentives for parents to save and for their employers to encourage them to do so. By making 529 Plans tax deductible at the federal level and allowing a federal tax deduction for an employer's match, parents, grandparents, employers and others will have an incentive to invest in a 529 Plan.

The American Benefits Council reports that Defined Contribution Plans, like 401ks, were able to deploy the same strategy and currently have over 100 million participants with  $5.7 trillion in assets.

I wonder how fast 529 Plans would grow with the same tax benefits as 401ks.

When Should a High Schooler Start Applying for Scholarships?