How The State You Study In Affects Your Student Loan Debt

It’s important to beware that studying in certain states is going to be more costly than others. The last thing you want for your child is to have to postpone getting married or owning a home in the future because they are worried about paying off student loans first. 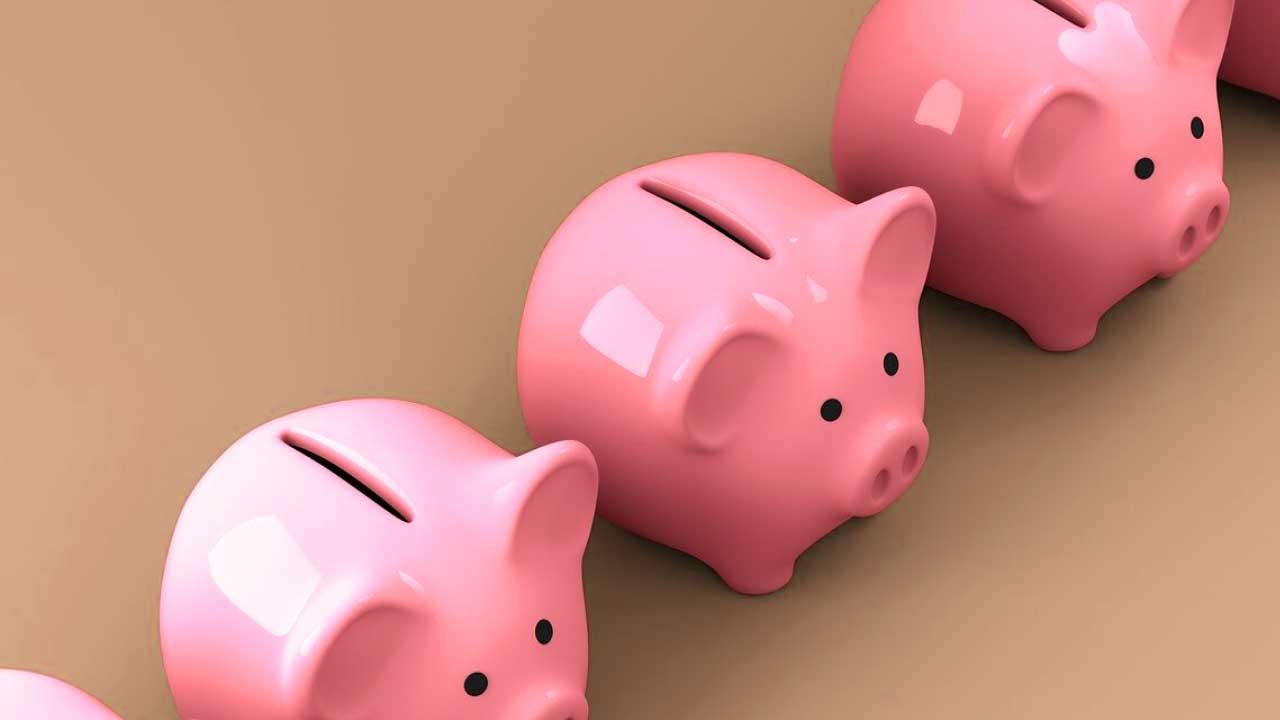 If you’re helping your child choose a college, you already know there are many factors to consider when selecting the perfect university. However, something you might not have considered is how the state your child attends college can play a role in how much or how little student loan debt they graduate with.

It’s important to beware that studying in certain states is going to be more costly than others. The last thing you want for your child is to have to postpone getting married or owning a home in the future because they are worried about paying off student loans first. Being stuck with thousands of dollars in student loans can even push your child into a career they don’t love in order to pay off loans faster.

We suggest talking to your child about student loan debt by state to help them choose a college that they love but is also realistic budget-wise. Here are some facts to get started:

The Institute for College Access & Success (TICAS) came out with a report for the state of student loan debt in 2018.

According to the report, here are the states with the highest average student debt:

These states are often referred to as high-debt states. Over the years, the reports have found that high-debt states tend to remain the same. So, if you were hoping that by the time your child graduates, one of these states would no longer be on the highest student loan list, it’s probably not going to be the case.

Where are the states with the lowest student loan debt on average? Here’s the top ten ranking from lowest to highest:

As you can see, debt differs greatly by state. The states with the highest average student loan debt tend to be in the Northeast of the United States, whereas low-debt states are mostly in the West.

This news can be surprising, especially if you’ve never considered loan debt by state before, as many parents and students rarely do. To help you out, take a look at our advice below.

What Does This Mean For Students?

If you live in a state with high student loan debt, just remember, your child does not have to go to a college there. They can go to college in any state in the country.

Do you know what’s even better? Your child can apply for grants and scholarships all over the United States. It’s also possible to open a college savings plan, such as a 529 plan, outside of your home state to get started saving for college.

Just make sure you get crystal clear on all the details before saying “that’s the state for us” by performing your own research on certain states and universities. We know you’ll help your child make the right choice – and in the end, wherever they go will be perfect for them.

One of the core policies of the incoming Biden/Harris administration is the forgiveness of up to $10,000 of student debt for each person who qualifies.

How Much Should You Save Each Month for Your Child's College?

How Do I Leave My Assets to My Grandchild?

Learn how you can make the biggest impact in your grandchild's life by ensuring they get the most benefits possible from your assets.