How Do I Write Off 529 Plan Contributions on My Taxes?

One of the largest benefits of a 529 plan is the tax savings, learn how you can write off 529 contributions depending on your state from the Sootchy 529 experts. 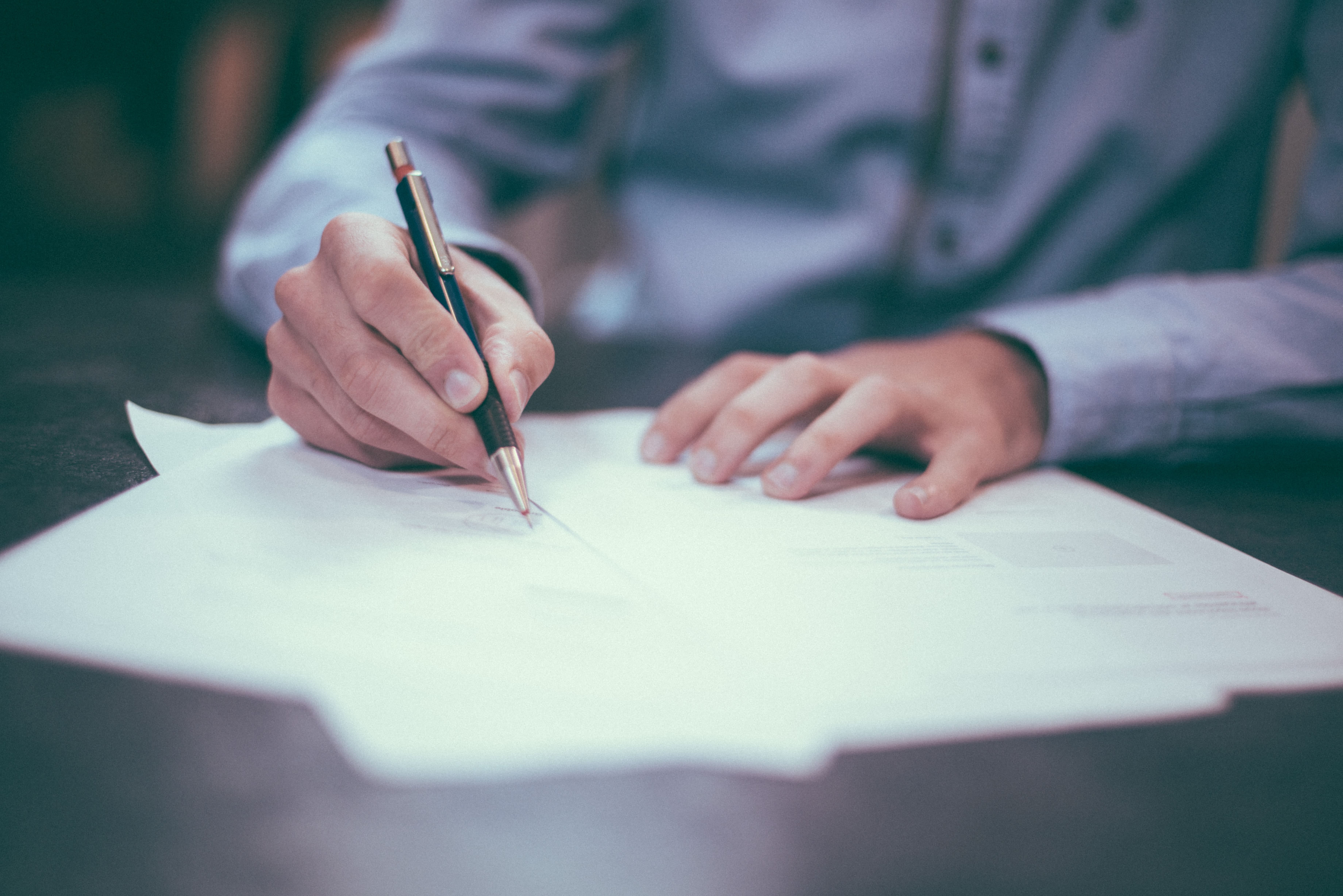 For families in every state, 529 plans represent a path to a more affordable college education, which is why they enjoy such widespread popularity. However, taking full advantage of one of these accounts requires an understanding of how they work, what benefits they provide, and the steps you need to take to avail yourself of those benefits. Since tax breaks are one of the chief ways that 529 plans save families money, it’s important that account owners and contributors know how to claim the deductions and credits for which they’re eligible. If you have a 529 plan or have donated to one for a relative, you might be wondering at this point, “How do I write off 529 plan contributions on my taxes?” To find out, keep reading as the experts at Sootchy provide the answers you’re looking for.

Who Can Write Off 529 Plan Contributions on Their Taxes?

Before diving into the process involved in claiming a tax deduction or credit for a 529 plan contribution, let’s look at who is eligible for these benefits. First off, it’s worth noting that the federal tax advantages of a 529 plan only extend to the growth and use of funds; more specifically, accounts can accumulate returns without triggering the federal income tax that normally applies to investment gains, and the use of those funds (so long as it’s on a qualified expense) is also tax-free. In other words, those who contribute to a 529 plan don’t receive any federal tax benefit for doing so, but there might be deductions or credits available at the state level.

Depending on the state administering the account, the state where you live, and the identity of the account owner, you may or may not be able to write off 529 plan contributions on your state income taxes – up to a certain amount, at least. Below, we’ve listed which states provide this boon to 529 donors, sorted by the type of advantage they offer.

States Where You Can Write Off Contributions to Any 529 Plan

In the most generous states, residents can write off their contribution to any 529 plan, no matter who owns it or where it’s based. The following are those states:

States with Tax Benefits for Account Owners with Any 529 Plan

In the following states, the owner of a 529 plan can write off contributions on their state income taxes (as can their spouses), even if the plan is managed by a different state:

The biggest group of states offering income tax benefits for 529 plan contributions comprises those that only allow a tax write-off if the donations were made to an in-state plan. If you live in one of the following states and you gave money to a 529 plan administered by that same state, you can utilize some form of tax break:

The most exclusive type of 529 tax benefit is for account owners who have an in-state plan to which they contribute. In some cases, the benefits extend to the owner’s spouse as well, and in a few states, contributions by any individual to a 529 plan can be claimed by the account owner but not the contributor. The following states fall into one of these categories:

States with No Tax Benefits for 529 Contributions

Residents of the following states can’t write off 529 plan contributions on their state taxes for one of two reasons: either the state has no income tax at all, or the state’s laws simply don’t offer tax breaks for 529 donations.

How You Can Write Off Contributions to a 529 Plan

Provided you’re lucky enough to live in a state that lets you do so, writing off contributions to one or more 529 plans on your taxes is fairly easy. In most of these states, all you have to do is find the appropriate line on your state income tax return and fill in the amount you donated over the year. Most states impose some kind of restriction on the amount you can deduct or be credited for, but a few of them allow you to deduct contributions from your state taxes up to your total taxable income.

In addition, it’s important to keep in mind that various states can be picky about what contributions are eligible for deductions, especially when it comes to rollovers from other 529 plans. In some states, you can’t write off a rollover at all, while others have no problem with it or allow you to deduct the principal but not any earnings. The bottom line is that it’s important to look into your state’s laws regarding whether you’re allowed to write off 529 plan contributions; if you are, it’s an easy way to save some money on taxes.

Investments and taxes are two areas that can confound even the most well-versed financial minds, but that doesn’t mean that opening or contributing to a tax-free 529 investment plan needs to be complicated. By downloading the Sootchy app, you can quickly and easily make an account or contribute to a relative’s 529 plan, then reap the rewards of your generosity come Tax Day. To learn more, visit Sootchy online or download our smartphone app today.