What Is the Maximum Contribution to a 529 Plan in Arkansas?

If you are thinking about opening a 529 plan in Arkansas, learn how the account will work and what your maximum contribution is. 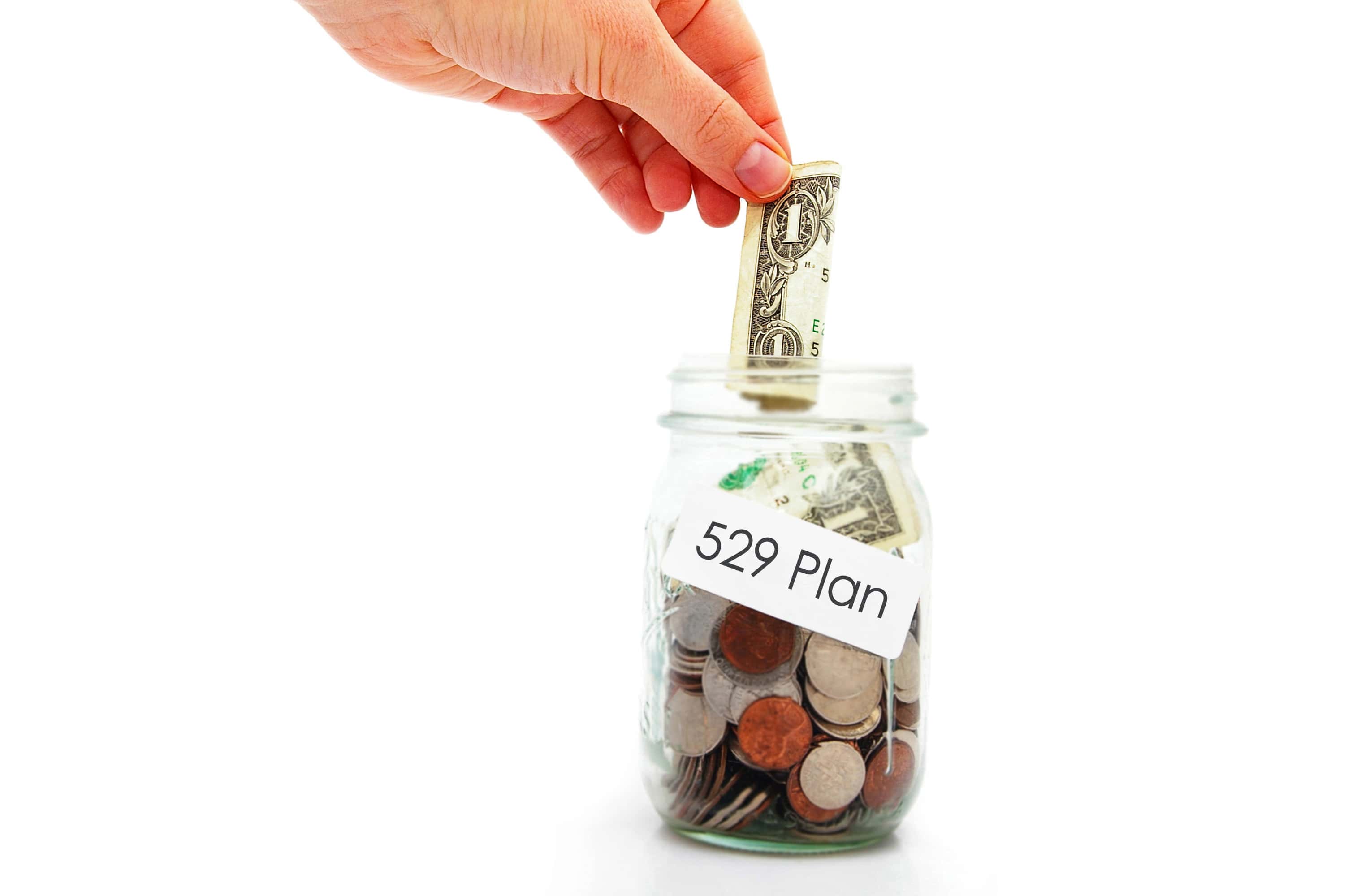 Opening a 529 plan can be an incredibly worthwhile endeavor for a family, given the exorbitant costs associated with higher education. These tax-advantaged investment accounts offer the opportunity to build up funds over the years in anticipation of enrollment in a college, university, trade school, or apprenticeship, and some can even be used for private elementary or secondary education, too. However, the many benefits of 529 plans come with a few restrictions, not only on how the funds in an account can be used but also on how large the balance of a plan can grow. If you have a 529 plan from The Natural State, you might be wondering, “What is the maximum contribution to a 529 plan in Arkansas?” To find out, keep reading as explain.

One of the main benefits of 529 plans is their ability to grow significantly over time without being affected by federal or state income taxes. However, that growth is not without limits; each state determines its own ceiling on how large an account can grow while still receiving contributions, a limit known as a plan’s “maximum contribution.”

Generally speaking, the maximum contributions to a 529 plan should be enough to cover the cost of a college education, even with grad school included. Most of these limits are set in the hundreds of thousands of dollars, though the exact number varies from one state to the next. It should also be noted that the maximum contributions for programs like Arkansas’s GIFT529 College Investing Plan or iShares 529 Plan often extend to all plans with the same beneficiary. In other words, a student whose parents and grandparents open a plan in their name will have the state’s maximum contributions apply to both plans combined.

Keep in mind that a plan’s maximum contribution does not set a hard limit on growth, since plans can grow beyond a state’s limit through returns on investments. All this restriction does is stop account owners and their friends or family member from adding to an account with a balance over a certain amount.

A final point to keep in mind is that the term “maximum contribution” can take on a different connotation in certain circumstances, such as when it’s applied to AR ABLE accounts. Like other types of ABLE accounts, AR ABLE sets an annual limit on contributions, though account owners can exceed that limit by contributing some of their wages.

As mentioned above, each state sets its own maximum contributions for 529 plans, and in Arkansas, that number is $366,000 across all plans for a particular beneficiary. This places Arkansas in the mid-range, as maximum contributions go; Georgia and Mississippi are tied for the lowest limit on maximum contributions at $235,000, but most plans feature limits that are closer to $500,000. Over time, don’t be surprised if these limits steadily increase with the price of college tuition, though when or by how much is anyone’s guess.

For those with an AR ABLE account, the limit on yearly contributions is $15,000, with additional wage-based contributions allowed up to the poverty line for a single-person household - $12,880 for 2021. In total, this means that a person with one of Arkansas’s AR ABLE account is allowed to make a maximum contribution of $27,880 in a year.

Benefits of Opening a 529 Plan in Arkansas

In spite of the limitations placed on 529 plans, the benefits of these accounts make them more than worth the effort. Even a modest rate of return on a plan can mean thousands of tax-free dollars for college, reducing a child’s student debt and lowering the bills parents face.

Plus, anyone who contributes to an Arkansas 529 plans can benefit from a state income tax deduction of up to $5,000 per person per year, and those contributing to a non-Arkansas plan can deduct $3,000 per year. Combined with the state and federal tax breaks on earnings, a 529 plan in Arkansas can go a long way toward making college more affordable for families.

How to Open a 529 Plan in Arkansas

To open a 529 plan in Arkansas, you’ll need some basic information about both the prospective owner of the account and the beneficiary. Typically, the process calls for the individuals’ names, addresses, contact information, and Social Security or Taxpayer Identification numbers, plus the information for the bank account from which contributions will be made.

Opening a GIFT529 College Investing Plan can be done online through the state’s website or via the free Sootchy app, which makes the process much easier. Arkansas’s iShares 529 Plan is an advisor-sold plan, so you’d have to contact your financial advisor to open one, though an AR ABLE account can be opened online using the information outlined above.

Starting a 529 plan for your loved one may seem complicated, but it doesn’t have to be. With help from the free Sootchy app, you can get started with your account quickly and easily. Manage your investments, make deposits, and even invite friends and family to make contributions of their own, all from your mobile device. To learn more about the benefits of 529 plans in Arkansas and elsewhere, visit us online or download the Sootchy app today.