What Is the Maximum Contribution to a 529 Plan in North Dakota?

Because of the power of a 529 plan, many people want to get the most value possible out of them. Learn the maximum contributions to a North Dakota 529 plan. 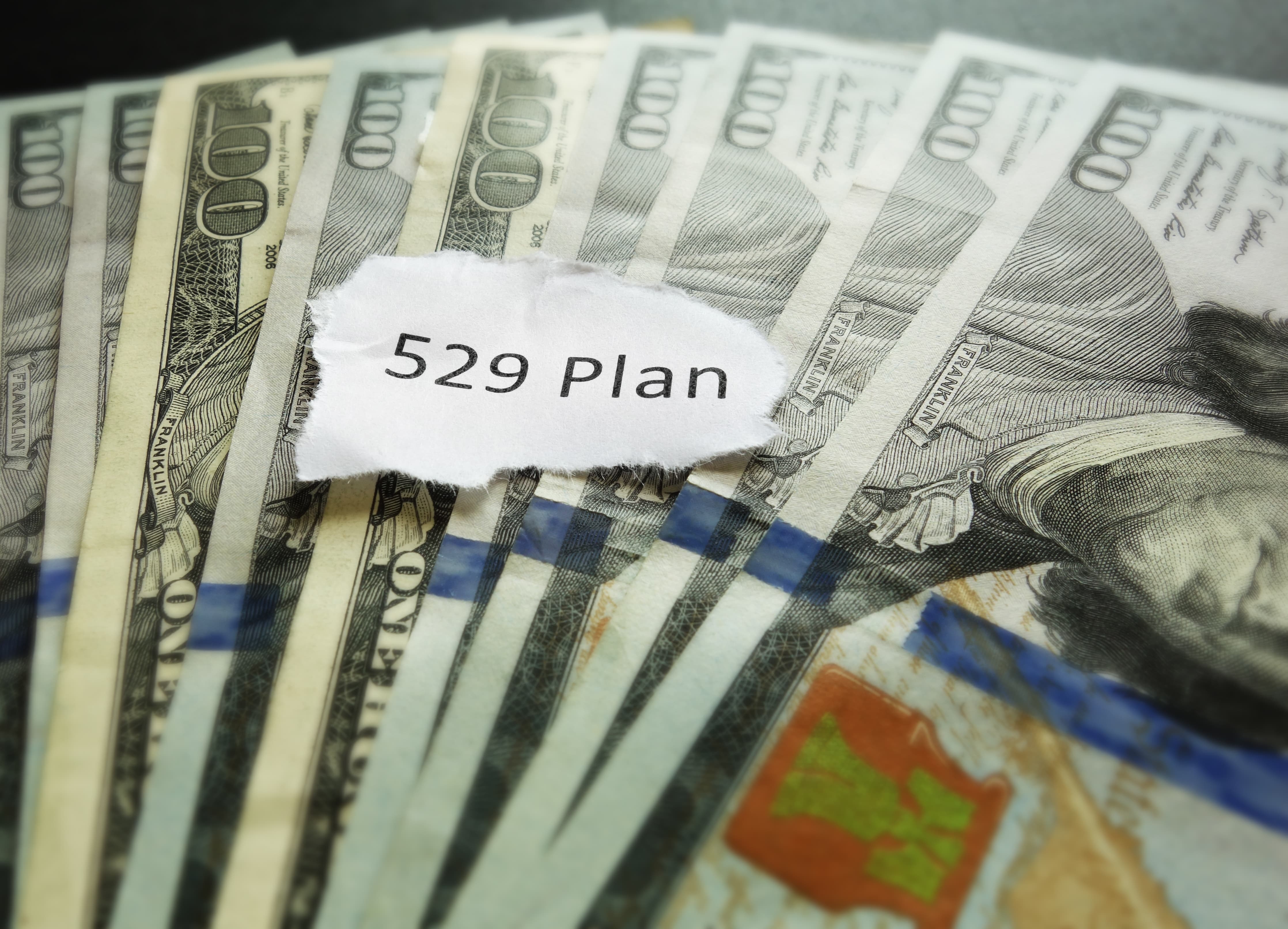 There’s no doubt that 529 plans stand among the most powerful financial tools families have to save for their loved ones’ college costs. These plans offer a variety of benefits not seen with other investment accounts – tax breaks at both the state and federal levels, unique accounts offered by every state, and an array of powerful investment options, just to name a few. However, as with any kind of tax-advantaged account, certain rules govern how a 529 plan can be used, regardless of where you live or what state administers the plan. One of the most important to consider is a plan’s maximum contribution limit, a number that varies from state to state and that may not mean what you think. In this piece, we’ll look at how maximum contributions affect 529 plans in one state in particular – North Dakota – so keep reading to find out more.

How Maximum Contributions Work with 529 Plans in North Dakota

When most people hear the phrase “maximum contribution,” they naturally assume that it refers to the greatest amount of money that can be contributed to a 529 plan at one time. Given the terminology, this makes perfect sense, but the true meaning of the phrase is actually very different than its ostensible one.

If you see a reference to the maximum contribution for a North Dakota 529 plan, what they’re talking about is a kind of upper limit on the plan’s balance. This number is set based on the state’s estimates of how much a college education might cost, and depending on the state, the number could be less than $250,000 or more than half a million dollars.

There is one exception to this rule, but it’s not one North Dakota account owners will need to worry about because it relates to a particular type of 529 plan called an ABLE account, which North Dakota does not offer. This kind of 529 plan is designed to help Americans who live with disabilities cover a variety of costs by building their savings without limiting their income from SSI or SSDI benefits. Because it has more flexibility, however, it also has more limits on how the money is contributed or used, so ABLE accounts have another kind of maximum contribution, this one more in line with what you might expect: Account owners can only contribute a certain amount per year to the plan, generally $15,000.

In total, North Dakota offers two different 529 plans, both called College SAVE; one of these plans is direct-sold, meaning that you can sign up for it yourself, and the other is advisor-sold, meaning that your financial advisor signs you up. There are some other differences as well, such as the fact that direct-sold plans have lower fees, but all plans in North Dakota have the same maximum contribution limit, regardless of the type: $269,000.

While this number may seem like a lot, it’s actually on the lower end of the maximum contribution spectrum. (For context, many states have a limit of $500,000, including Massachusetts and Louisiana, and a few have even higher ceilings.) And considering how quickly the price of college tuition is climbing – a rate of about 8% per year – that limit may soon need to be increased.

Another important fact to keep in mind here is that North Dakota’s maximum contribution limit for 529 plans applies to all accounts with the same beneficiary. If, for instance, you are a student whose parent, uncle, and grandparent all opened 529 plans for you, none of those accounts could receive further contributions if the total value across all three was $269,000 or higher. An easy solution to this obstacle is to change the beneficiary of one or more plans to someone else, which would effectively increase the limits for those individual accounts.

Some families choose instead to open plans in other states, as each state only applies its maximum contribution limit to the 529 plans it administers. Should you choose to do so, it’s worth noting that the tax deduction North Dakota allows for 529 plan contributions only applies to those made toward North Dakota 529 plans, so giving money to another state’s program may not make as much financial sense.

Although they can sometimes be tricky to navigate, opening a 529 plan can be done quickly and easily with the help of the free Sootchy app. Just download the app onto your mobile device, and you’ll be able to open your own North Dakota 529 plan – or one from any other state – in less than half an hour, plus it lets you manage your finds, choose your investments, and receive contributions from friends and family on holidays, birthdays, graduations, and other special occasions. Learn more about the benefits of 529 plans by visiting us online or download the Sootchy app today.