Learn how much you can contribute to your Vermont 529 plan to get the maximum value out of your college savings plan. 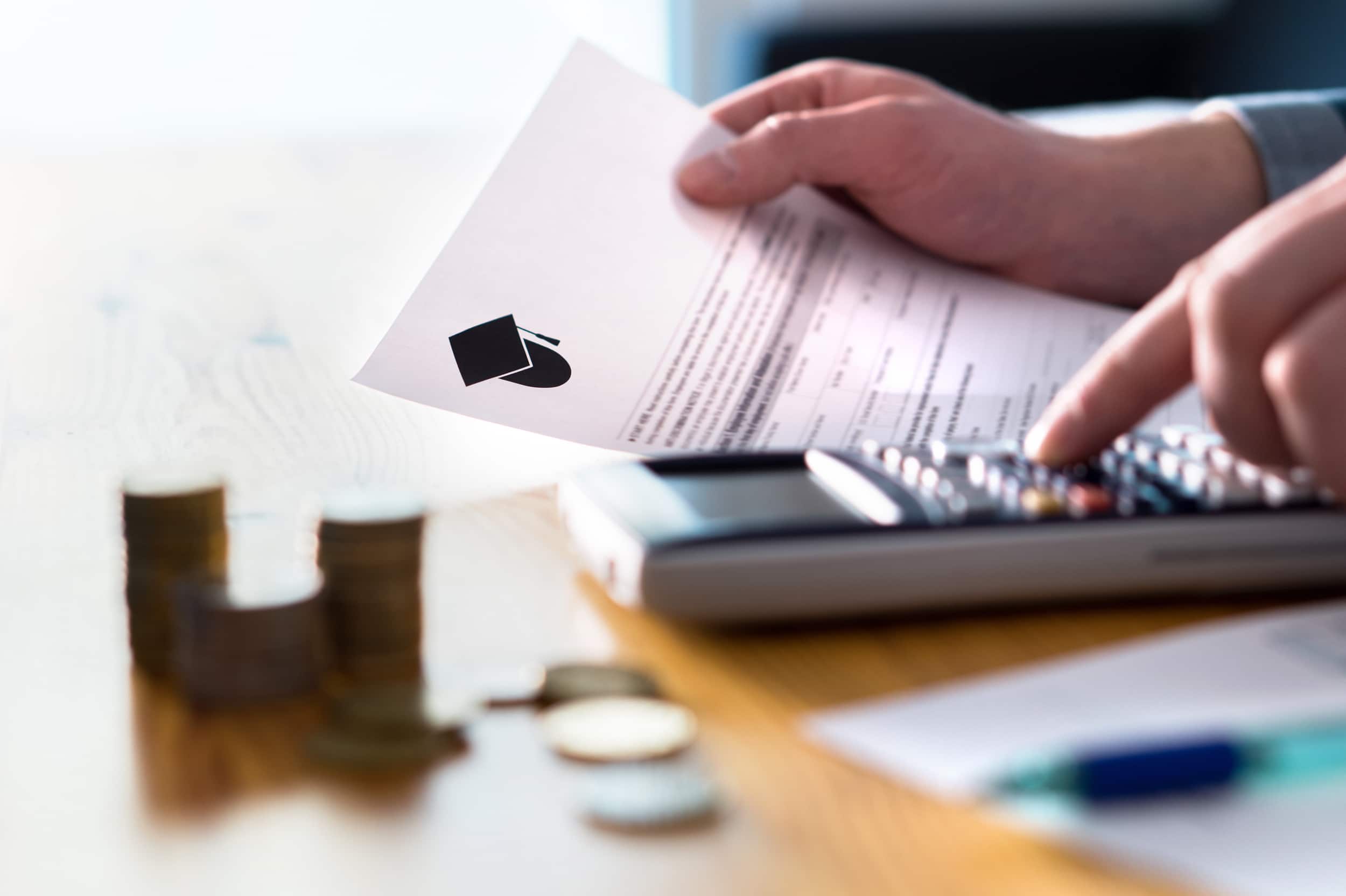 In the eyes of many families – both in Vermont and elsewhere – a 529 plan from The Green Mountain State offers an opportunity to save up significant sums for college while building on those contributions through tax-free investments. The result of a well-used 529 plan is often earnings in the thousands of dollars, funds that can be put toward a number of education-related expenses ranging from tuition to housing to books or computers. However, the benefits of any 529 plan must be weighed against the restrictions that apply to these accounts, which includes the imposition of a “maximum contribution” limit that typically varies from one state to the next. Below, we address the question, “What is the maximum contribution to a 529 plan in Vermont?” Keep reading to learn more.

How Do Maximum Contributions Work with a 529 Plan in Vermont?

When looking at the provisions of a 529 plan in Vermont, one factor to consider is the maximum contribution allowed for one of the state’s two plans – the Vermont Higher Education Investment Plan and Vermont ABLE. The first of these options is an education savings account, which functions like other types of tax-advantaged investment accounts: Contributions are invested and grow over time, free from federal and state income tax. An account through Vermont ABLE works in a similar way, but these accounts are both more restrictive and more flexible: Only Americans living with a disability may enroll, but funds can be spent on more than education.

In either case, the maximum contribution for a Vermont 529 plan serves essentially the same purpose, which is to set a limit on how much a person can put into an account. Generally, it is not a reference to the largest amount of money a person can contribute at one time but a ceiling on the overall balance of a 529 plan (or several plans), and the value is typically based on the total amount a student might be expected to pay for five years of higher education costs.

Each state sets its own maximum contribution, which can also differ depending on whether or not the plan is an ABLE account. Once this number is reached, the account can continue to grow through returns on investments, but no additional contributions can be made.

Defining the Maximum Contribution to a Vermont 529 Plan

Someone who enrolls in a Vermont Higher Education Investment Plan will face a maximum contribution of $352,800 applied per beneficiary, not per plan. In practice, this means that a single student who has two or more plans – one opened by their parents, perhaps, with another belonging to a grandparent – will have an overall cap that applies to the total amount in all those accounts combined. However, a single account owner can exceed this value if they have multiple plans for multiple beneficiaries.

For those with Vermont ABLE accounts, the maximum contribution is $482,000, though it should be noted that this is a lifetime limit. After that total amount has been added to a particular ABLE account, no further contributions can be made.

Is There a Maximum Amount You Can Contribute to a Vermont 529 Plan Each Year?

Understandably, many people assume that the maximum contribution for a Vermont 529 plan refers to a limit on the size of an individual deposit. As mentioned above, that is usually not the case, though there are a few limits – both hard and soft – that you should be aware of when considering a Vermont plan or one from any other state.

Anyone with an ABLE account will be subject to a yearly contribution maximum of $15,000, which applies to contributions from anyone. The beneficiary of one of these plans can add more than that if they work – up to the poverty line, which is $12,880 in 2021 – though these extra deposits are not allowed if their employer puts money into a retirement account.

In a way, this $15,000 limit applies to those with a Vermont Higher Education Investment Plan as well in the form of the federal gift tax exclusion. Anytime a person gives something of value to another without expecting compensation, that is considered a gift – a policy that includes contributions to a 529 plan in Vermont. If the total value of a person’s gifts in a calendar year exceeds $15,000, they could be subject to the federal gift tax.

However, there’s one more number to know: $11.7 million. This is the total amount (in excess of the annual gift tax exclusion) that a person can give in their lifetime. Even if you give more than $15,000 to a Vermont 529 plan this year, you won’t have to pay any money to the federal government as long as you’ve given less than a total of $11.7 million above and beyond the standard gift tax exemption. You may need to file an additional form with your tax return, though.

Download the Sootchy App to Open a 529 Plan in Vermont

If one of Vermont’s 529 plans sounds appealing, you can start an account of your own in as little as 15 minutes on a mobile device with the free Sootchy app. At the push of a button (or touchscreen), you can make contributions, manage investments, and even invite those in your life to give to the plan as a gift for birthdays, graduations, and other big life events. Learn more about the benefits of a 529 plan or open one today by visiting us online or downloading the Sootchy mobile app.