Financial growth comes in many forms, but one of the most impactful is compound interest. Keep reading to learn more about how to make this marvel of finance work for you. 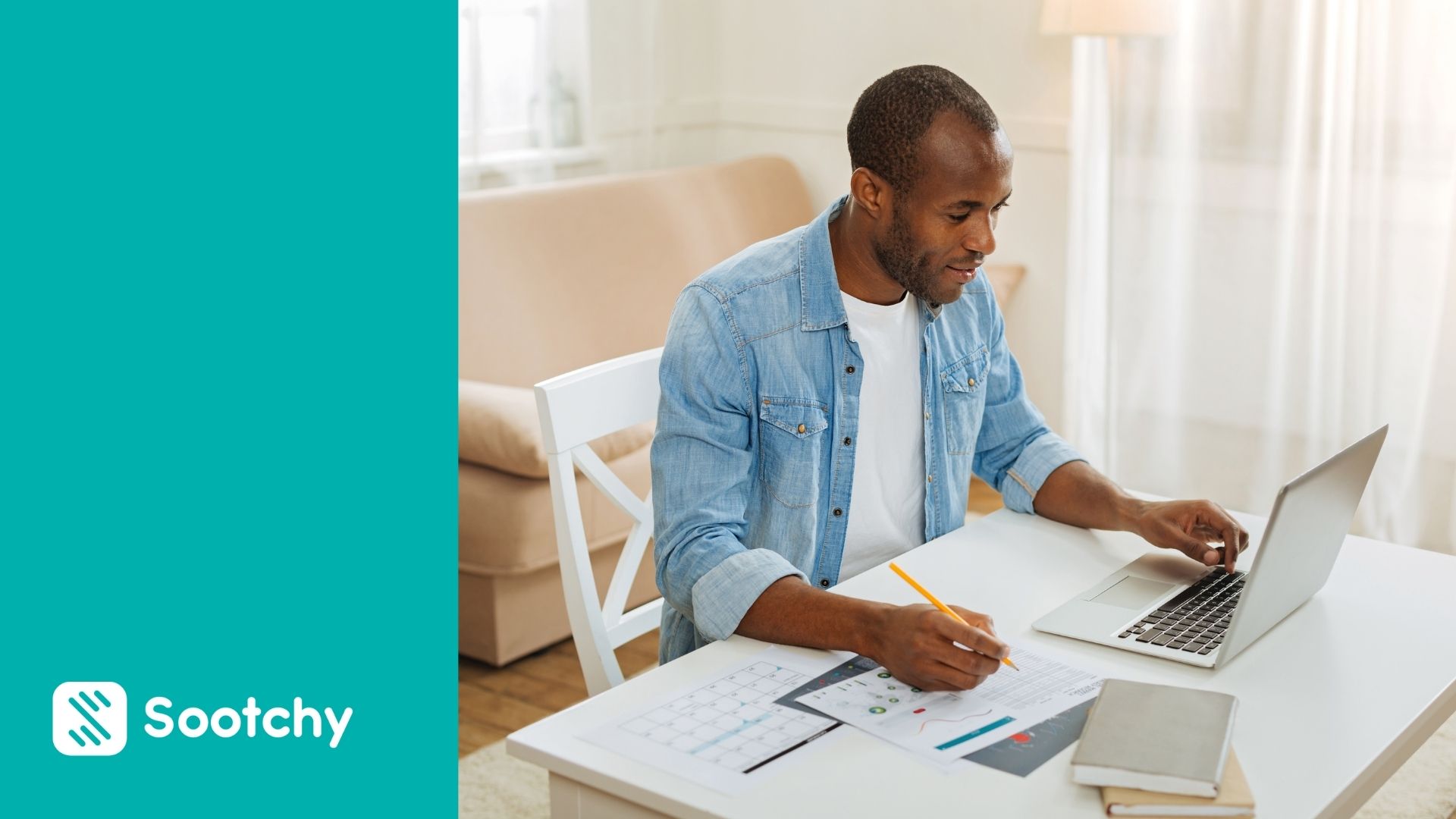 “Compound interest is the eighth wonder of the world. He who understands it, earns it … he who doesn't … pays it.” - Albert Einstein

Truer words were never spoken. Compound interest, or compounding, is the process in which earnings are reinvested to generate additional earnings over time. Another way to say it is - earning interest on top of interest. This is one of the best ways to earn money because you don’t have to work for it. It’s literally money making money. And while explaining how compounding works can get complicated (oftentimes there's an APR that then gets divided into a smaller, monthly rate - or sometimes rates are compounded annually instead of monthly), we think the best way to start with an example.

Here, we're going to use a simple example that may not actually reflect real-world dollar amounts, but will give you a better way to "see" compound interest in action. To begin with, say you start a 529 College Savings Account with $100, and it grows by 6%, per month*. At the end of the first month, you’ll have $106.

The second month you’ll grow that $106 by 6%. Thanks to compounding you’ll have $112.36 even if you didn’t  put any additional money into the account.

So to review, that’s:

If the interest rate wasn’t compounded, you would only make 6% of the initial $100 (so $6 per month) - and it would look like this:

While these are just examples, you get the idea that even in just a few months there’s a difference between how much the account is able to grow. If you think of these numbers on a larger scale, you can imagine how much of an impact compound interest can make. This is also a good time to talk about why 529 Accounts are so awesome. When those types of accounts have growth of any kind, you don’t pay taxes on that. So, as in the first example, if you put in $100 and it grew to $126.25, you don’t pay taxes on the $26.25 growth when using it on qualified education expenses.

Unfortunately for many of us, we’ve experienced the second part of Einstein’s quote and paid the compounding interest. One of the most common ways is in the form of credit card bills. Credit cards can be great, especially in an emergency, but they are also one of the biggest financial pitfalls for Americans; all because of compounding.

To see compounding at work, let’s look at our example from earlier, but now we’re paying the interest instead of earning it. We’ll start with a $100 balance, and pay only a $5 minimum amount due each month.

So at the end of 4 months, we’ve made $20 in payments, and still owe $3.06 more than when we started. Now you see why understanding how compound interest works is so important (and why we need to pay more than monthly minimums)!

It doesn’t take a genius to understand what Einstein was talking about. Compound interest has the potential to do a lot of good or a lot of harm depending on which side you’re on. We hope this article has helped you get a better idea about the impact of compound interest. Keep checking back for more articles on financial literacy as we move further along the path of debt-free education for all!