Learn how control over 529 plans is determined and what the account owner and beneficiary can and cannot do with their 529 accounts. 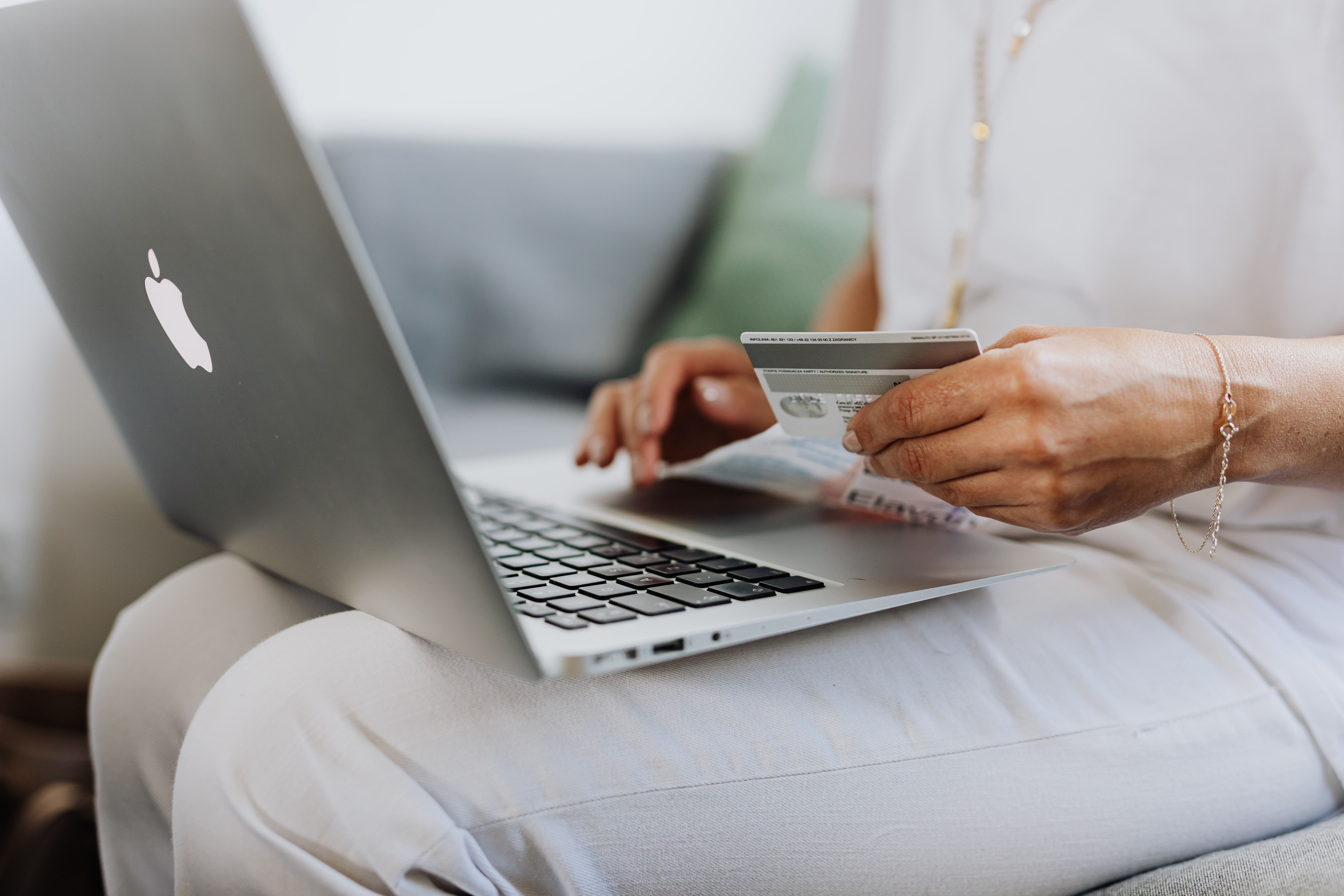 Anytime a big chunk of change winds up in a bank account somewhere, the question must be asked: Who decides how the money is used? Even in the case of a 529 plan, which is generally earmarked for college expenses, families must consider the question of control over the account when starting a plan. This question is further complicated when you’re talking about 529 plans because each account has two names on it – the account owner and the beneficiary – and, depending on the type of plan, those names may or may not be different. If you are considering opening a 529 plan of your own or already manage one of these accounts and want to learn more about it, keep reading as we address the question, “Who maintains control over a 529 plan?”

Choosing Who Controls a 529 Plan

While the question of control over certain investment accounts can get murky at times, this matter is pretty simple when it comes to 529 plans. In almost any instance, it’s the account owner who controls the plan, and there can only be one person with this title. (Even a student with a parent-owned plan can only have one parent as the account owner; the other has no legal control over the funds.

This account owner will determine when and how the money in the plan is used and can access it at any time, though only education-related expenses allow for tax-free withdrawals. When they first open their plan, the account owner can also choose a successor account owner who will gain control over the funds in the event of the original owner’s death.

Who Maintains Control Over an ABLE Account or Custodial 529 Plan?

Most often, the account owner of a 529 plan is a parent of the beneficiary, though this is not always the case. Anyone can open a 529 plan for a particular student, including a grandparent, aunt, uncle, cousin, or family friend. There are two major exceptions to this rule of thumb, however: ABLE accounts and custodial 529 plans.

Benefits of a Parent Maintaining Control Over a 529 Plan

When deciding who will maintain control over a 529 plan, it should be noted that there are a few important differences between a parent-owned plan, student-owned plan, and relative-owned plan, particularly when it comes time to apply for financial aid.

The issue arises when the financial need of a Free Application for Federal Student Aid (FAFSA) applicant is calculated. In a nutshell, the federal government takes a greater portion of the balance of a 529 plan into account if the plan is owned by a student, and a still greater portion of the account owner is a non-parent relative or family friend. Only 5.64% of a parent-owned 529 plan will impact a student’s FAFSA application, whereas 20% of the balance will be considered if the plan is student-owned, and 50% may be considered if the plan is owned by anyone else – a grandparent, for instance.

For this reason, many families find it beneficial to let a parent maintain control over a 529 plan, even if much of the balance is contributed by relatives. In addition, it makes a custodial 529 plan seem a bit less appealing, since as much as 20% of the balance of one of those plans could come out of a student’s financial aid. That said, there are a few instances in which a family member may see an advantage in opening a custodial account instead of a traditional 529 plan.

One potential benefit is that if, say, a grandparent opens a custodial 529 plan, they can keep the student’s parents out of the loop; this could be a sound decision if the grandparent isn’t sure they can count on the child’s parents to safeguard the money. Once the beneficiary turns 18, they will gain control over the funds themselves, and only 20% of the balance will factor into aid considerations instead of 50%.

Though their benefits are limited to education-related uses, 529 plans offer great flexibility in terms of who the money can be used for, how funds are invested, and who can contribute to an account. If you foresee a need to cover school costs for a loved one at any time in the future, consider opening a 529 plan with that person as the beneficiary via the free Sootchy app; the process is quick and easy, and you’ll be able to maintain control over the funds in the plan yourself. Learn more by visiting us online or downloading our mobile app today.